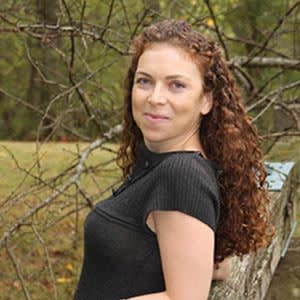 Anna Dubrovsky is an award-winning journalist and author whose productivity has plummeted with the birth of her two children. But she always makes time for assignments that broaden her horizons. Her work has appeared in dozens of print and online publications, including The New York Times, Los Angeles Times, Utne Reader, Fitnessmagazine.com, and Parents.com. She has been practicing yoga since 2001 and teaching since 2008. After much globetrotting, she now makes her home in Southern California.(show full bio)