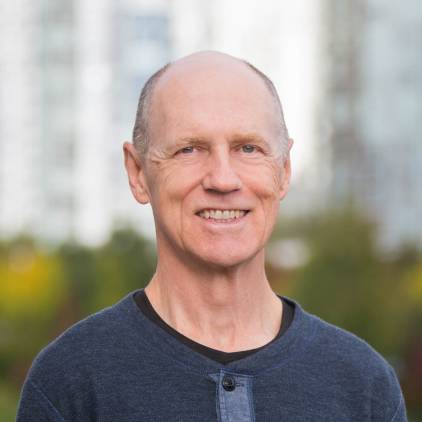 Bernie has been travelling the yogic path for over 35 years, starting with a daily meditation practice that he established in his mid-twenties, in order to deal with stress in his business career. In his early forties, he was introduced into the physical practices of yoga through Hatha yoga, which assisted him greatly in his meditation practice. He has a degree in science and spent 30 years as a senior executive in the high tech, space industry, but he also continued to feed his intense curiosity...(show full bio)

Live with Bernie ClarkSee All 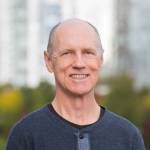