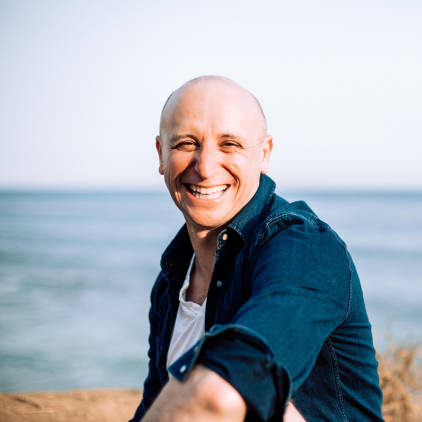 Nick Demos is a Tony and Olivier Award winning producer, award winning filmmaker and writer. Previously he was the Artistic Director of Lyric Theatre of Oklahoma where he transitioned the company to a multi- million dollar business including the building of a brand new theater, a children’s academy, rehearsal studios, scenic and costume shops. For his work he was awarded the “Living Treasure Award” in the state of Oklahoma presented to him by the state’s former governor. He has been teaching yoga,...(show full bio)